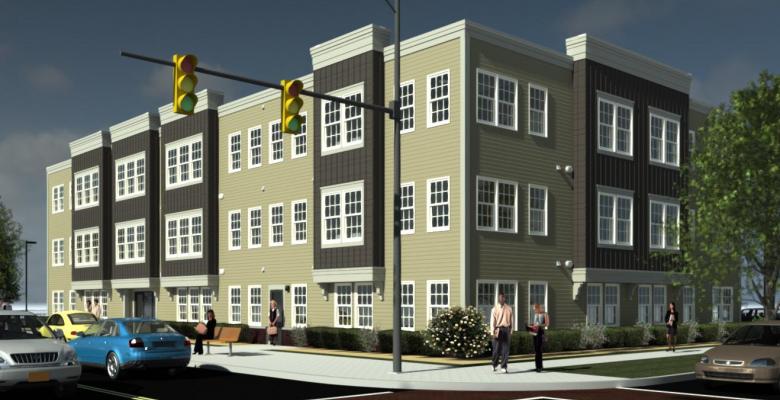 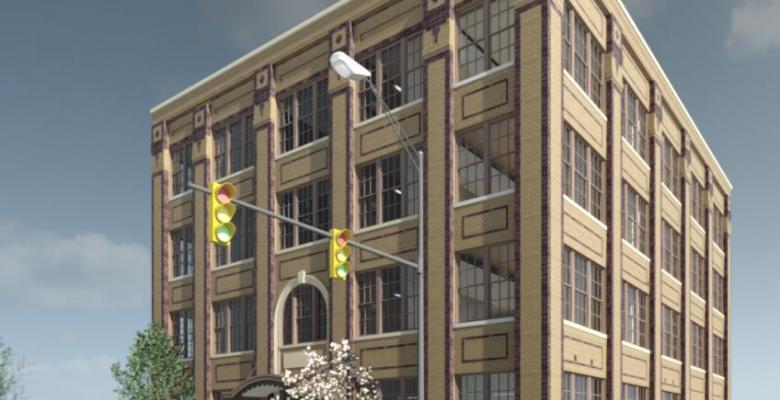 Home Leasing and ULREDC are proud to present Jefferson Wollensak Apartments, a new affordable housing community in the metropolitan Rochester area. This project has 2 sites. The first is a historic building located at 872 Hudson Avenue.  Vacant for over 15 years and badly deteriorated, the Wollensack building has been rehabilitated into 22 apartments for small families. A new three-story building has been constructed on the long-time vacant lot at 663 Jefferson Avenue, which has 19 apartments.

Both buildings represent an investment in the City of Rochester and will help to stabilize the surrounding neighborhoods. This project also provides individuals with intellectual or developmental disabilities with supportive housing units to assist their ability to live within their communities.

The ULREDC was formed in 1986 and is a wholly owned subsidiary corporation of the Urban League of Rochester, NY, Inc.

The ULREDC's mission is to improve the living and working conditions of poor, disadvantaged, and underserved populations in the Rochester region through economic development and community revitalization initiatives, and to build an asset base for the Urban League of Rochester.

If visiting the office during business hours, please dial '555' at the intercom.